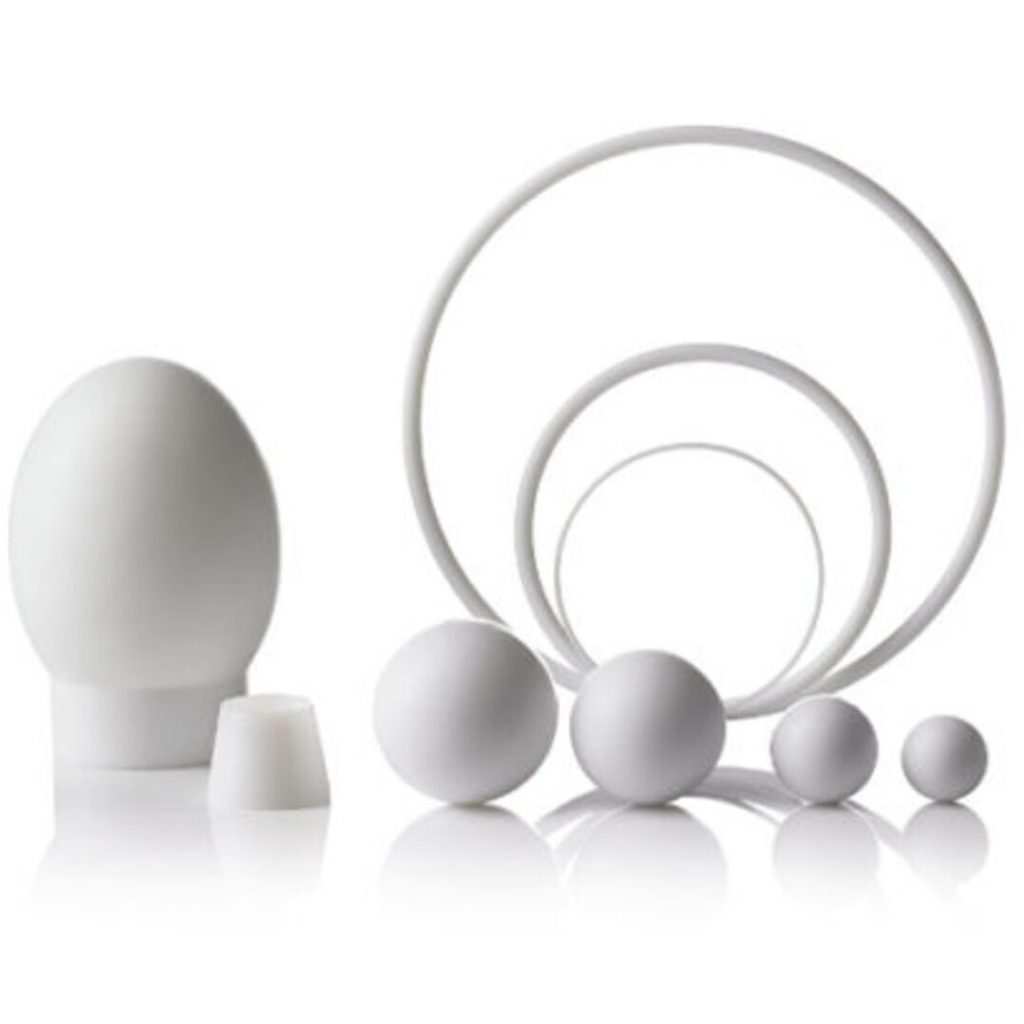 Polyurethane (PEEK) is one of the ideal products for the exterior of an aircraft that is in contact with atmospheric particles at low temperatures. It is also preferred in the aerospace industry due to its low weight, inertia and relatively cheap price.

Teflon (PTFE) pipes are widely used in the aerospace industry due to their non-ignition and low coefficients of friction and high temperature and pressure tolerance.

Due to their heat / chemical resistance, electrical performance, and low flammability, fluoroplasts are the material of choice in critical electrical systems, sealing in many aerospace applications. Fluoroplasts are used as insulation for wires and cables, fuel and hydraulic hoses, and seals. 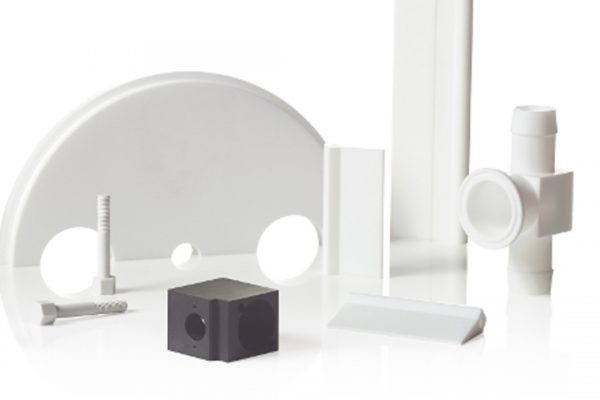 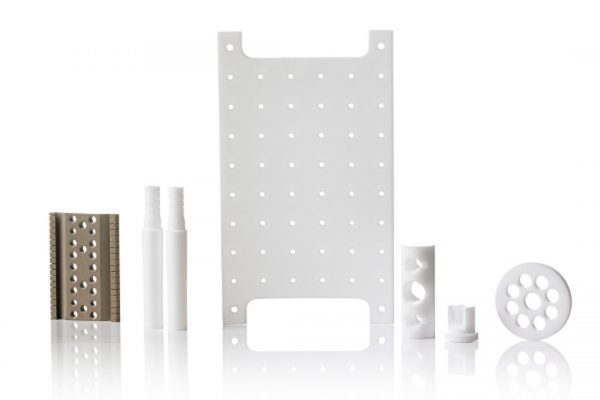 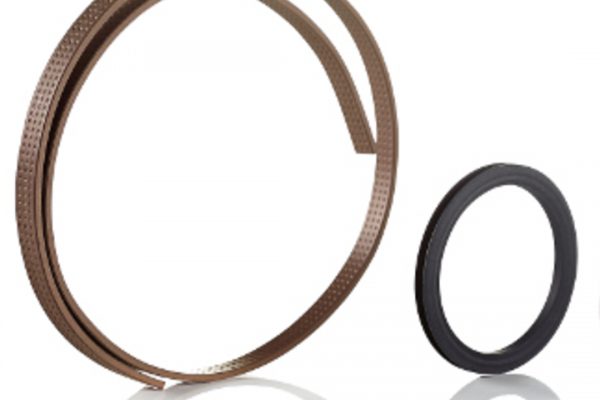